Americans with a disability were more likely to want coronavirus vaccines but were having a harder time getting them than other people, according to data released on Thursday by the Centers for Disease Control and Prevention, a stark signal of what the agency’s scientists said was a need for health officials to remove barriers to access.

In a survey of nearly 57,000 people from May to June, unvaccinated people with a disability such as serious difficulty seeing, hearing or walking were nearly twice as likely as their unvaccinated counterparts without a disability to say that they would definitely get vaccinated. (The survey only included people outside of nursing homes and other institutions.)

The study noted that state-run vaccine registration websites were not all compliant with basic accessibility recommendations. It suggested that online scheduling systems offer call lines for people who needed help booking vaccinations.

It also said that not all vaccination sites had American Sign Language interpreters or workers trained in helping people with developmental disabilities, and that getting to those sites in the first place was often difficult for people with a disability.

“These efforts would be relevant to the reduction of health disparities related to disability beyond the Covid-19 pandemic,” the study said.

Ruth Sullivan, Advocate for People With Autism, Dies at 97

How My Desire to Run Again Pushed Me to Walk 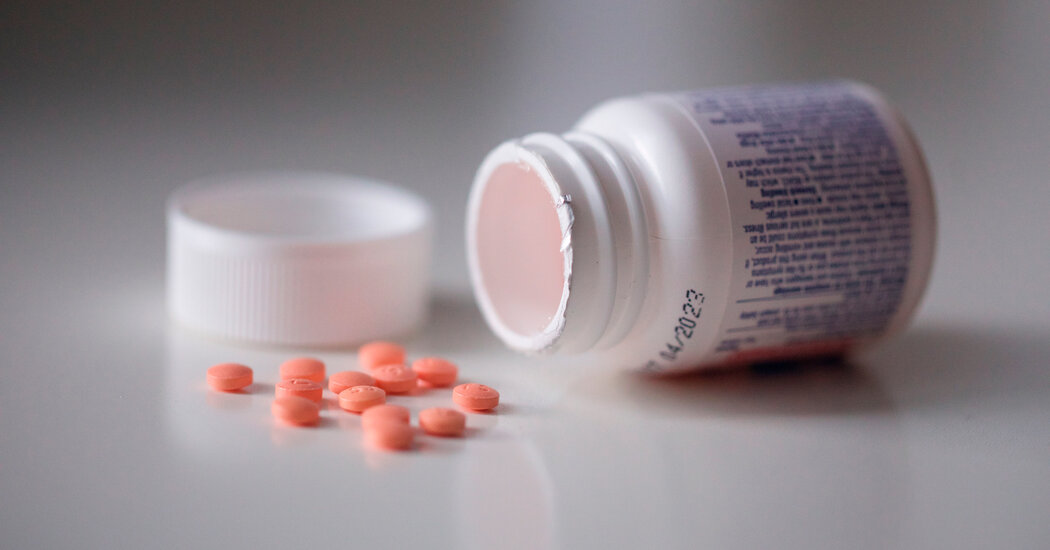 Making Sense of the Advice on Aspirin and Heart Health 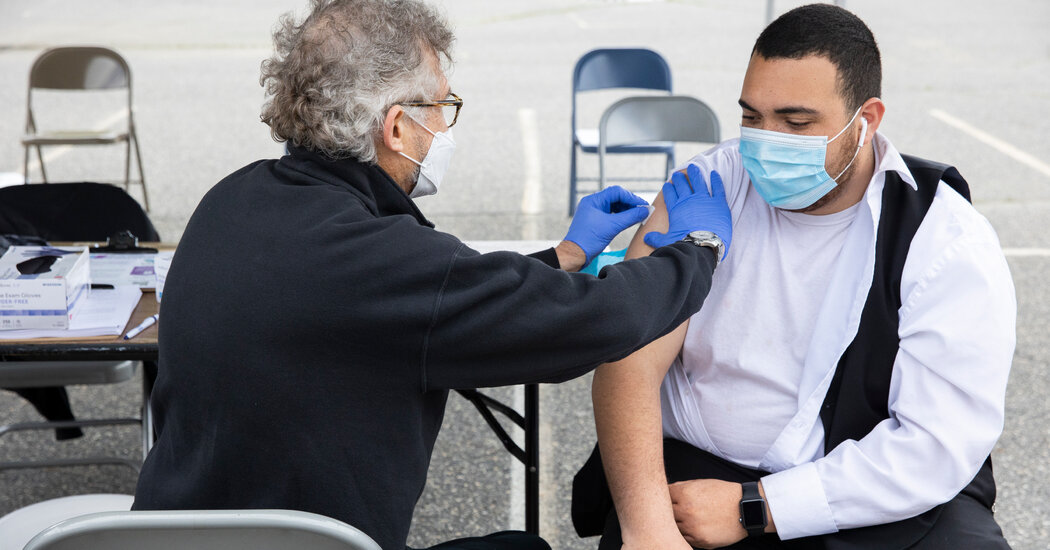 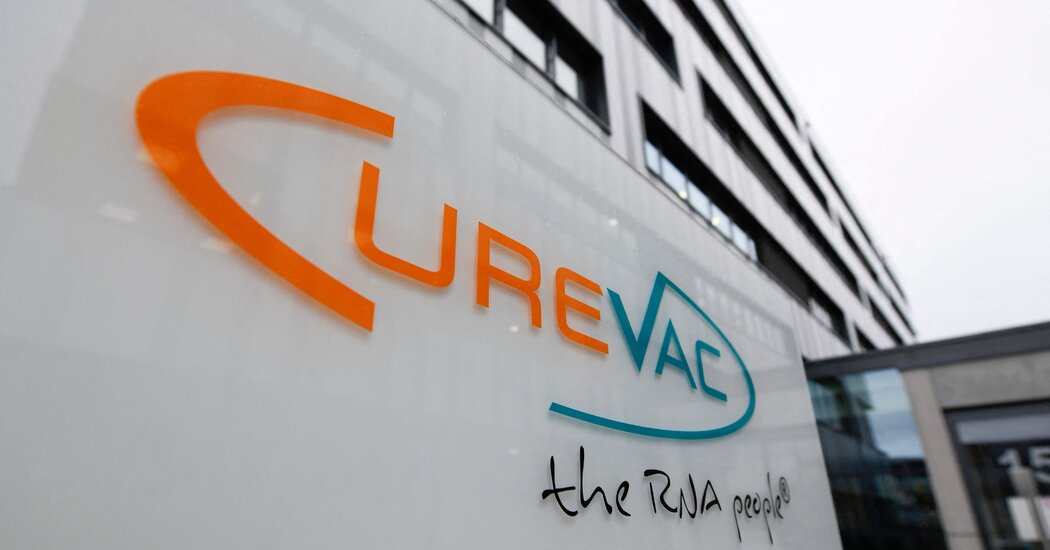 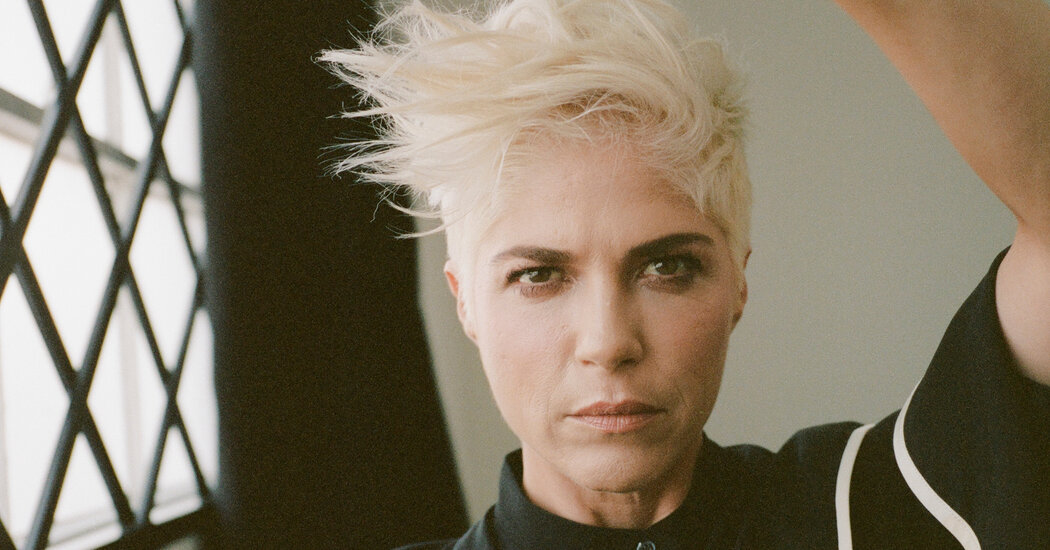 Selma Blair Wants You to See Her Living With Multiple Sclerosis