Jeffrey Smith, of Fairfield Township, Ohio, tested positive for covid on July 9 and was admitted to an intensive care unit six days later, according to the lawsuit filed in Butler County Common Pleas Court. The hospital, less than 30 miles outside Cincinnati, treated the father of three with its usual covid protocol of remdesivir, plasma and steroids. Smith was experiencing “a period of relative stability” before his condition worsened July 27, according to the lawsuit, and was sedated and placed on a ventilator days later. 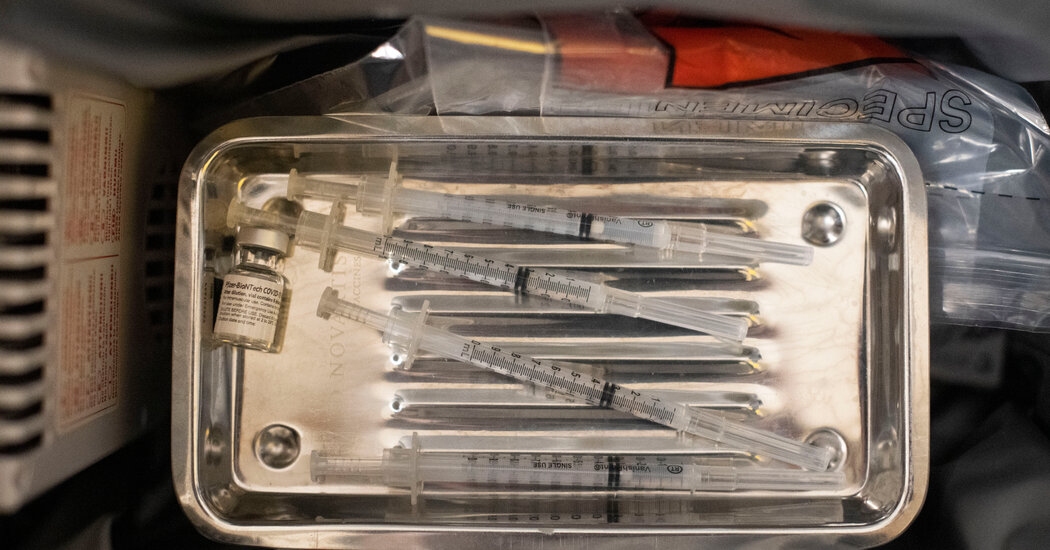