The F.D.A. approval also gives industry groups grounds to encourage vaccinations from their members — and lobby against legislation that may hinder those efforts. The U.S. Chamber of Commerce announced this month that it would mandate vaccines for its work force once the F.D.A. fully approved them. The Business Roundtable, an influential lobbying group, said Monday that it supported mandates.

“Many companies have made the decision to mandate vaccines for some or all of their employees, and we applaud their decision,” the group, led by the Walmart chief executive Doug McMillon, said in a statement. “We also encourage policymakers, including at the state and local levels, to support — not impede — companies’ ability to make such a decision.”

At least three states — Montana, Texas and Utah — that had banned vaccine requirements by law or executive order did so specifically because the three vaccines used in the United States were being administered under emergency-use authorizations, not full approval. Some companies, like Norwegian Cruise Line in Florida, have resisted such prohibitions, but most have largely stayed out of the fray so far.

Over the past month, there have been signs that companies are showing an increased appetite for vaccine mandates.

As of Aug. 7, the share of job postings requiring vaccinations was up 90 percent from a month earlier, according to the job search company Indeed. Those that require vaccinations, though, are still a small fraction of the overall listings.

F.D.A. authorization could also simplify negotiations with unions, whose mixed stance toward mandates has contributed to a class divide among workers. On Monday, Disney World said unions representing more than 30,000 employees had agreed to a mandate, citing the F.D.A.’s full approval, that would require workers to be vaccinated by Oct. 22.

But the United Food and Commercial Workers International, a union that represents around 1.3 million workers in grocery stores, pharmacies and meatpacking plants, warned on Monday against mandates that did not take employees’ concerns into consideration.

RSV In My Child: Should I Be Concerned? 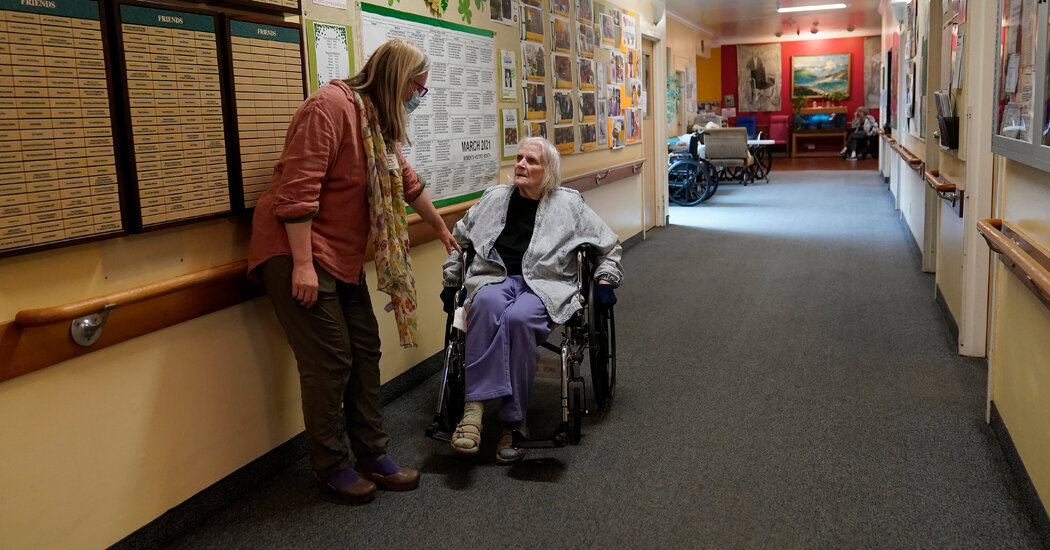 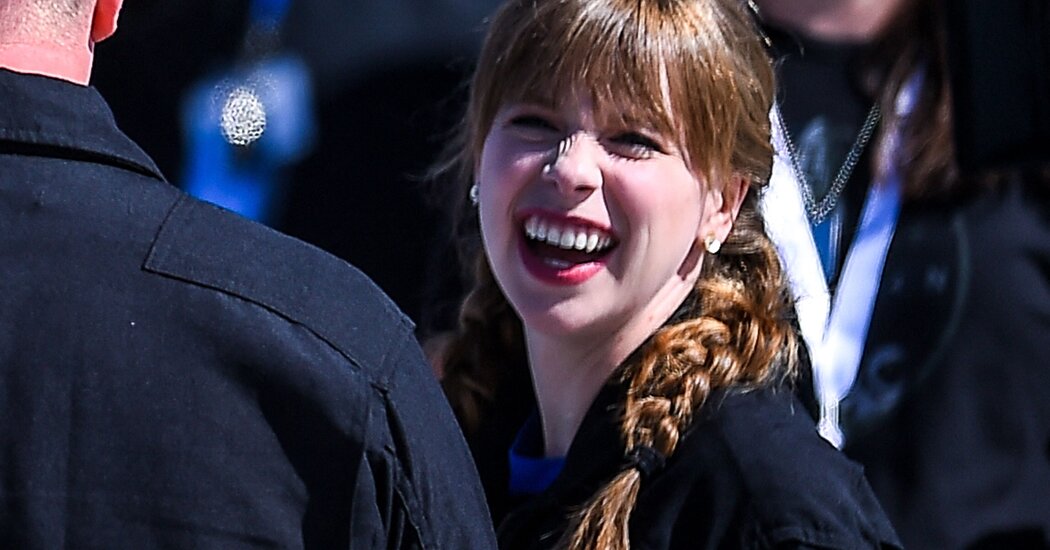 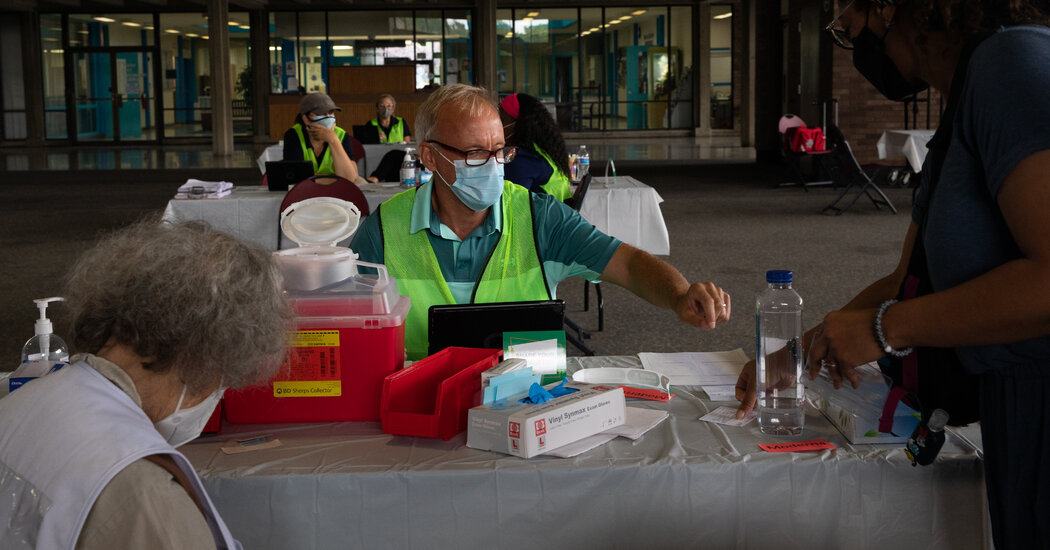