Telugu Desam Party has demanded that the Y.S. Jagan Mohan Reddy government immediately release input subsidy due for the 2018 and 2020 kharif seasons to farmers in arid regions like Rayalaseema so that they could buy seeds for this season and begin the sowing operation.

At a press conference here on Saturday, the party’s Anantapur and Hindupur districts’ unit president Kalava Srinivasulu and B.K. Parthasarathy questioned the delay in paying the ₹930 crore input subsidy of 2018 kharif, which was estimated by officials after the YSRCP government came to power in 2019.

Mr. Srinivasulu said about 6 lakh farmers had lost more than ₹2,500 crore due to the drastic reduction in the yield during last year’s kharif due to unprecedented rains, but not a single paise had been paid to them because of which farmers do not have funds even to buy groundnut seeds.

During the TDP rule, N. Chandrababu Naidu had paid ₹1,126 crore input subsidy in 2016 and also paid for the crop loss in the district in 2017 due to drought. For the 2018 kharif, estimates were prepared for ₹963 crore but in the meantime, elections came and officials were told to resurvey the estimates which was then brought down to ₹930 crore, but even that amount was not paid, Mr. Srinivasulu pointed out.

Mr. Parthasarathy questioned the government as to why it was not coming to the rescue of farmers, adding that not Ministers did not even go to the field and speak even a word about the lack of implementing a new project of drip irrigation in the past two years. 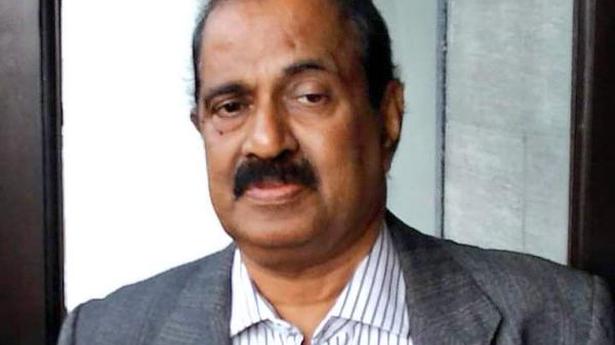