A major fire broke out in the ground-plus-six-storey building Aashiyana in Oshiwara early on Friday, engulfing the building in heavy smoke. No one was reported to be injured in the incident. The fire was categorised as Level 2 and eight fire engines and as many jumbo tankers were engaged during the firefighting operation. Residents said a major tragedy had been averted as the building was located near a CNG station. According to officials, the blaze erupted at 7.57 am in the building’s duct area and spread to the first and second floors. The ground floor of the structure is occupied by commercial units. The blaze was doused after over four hours, they added. “Cooling operation is underway. After that, damage assessment will be completed,” said a ward official.

Fire brigade officials said the cause of the blaze was being investigated. Local corporator Raju Pednekar said the residents of the building heard some loud noise before the fire. “A CNG pump is positioned between the building and a school. It would have been a big tragedy had the fire spread to it,” Pednekar added.

Ganga Stone, Who Gave Sustenance to AIDS Patients, Dies at 79 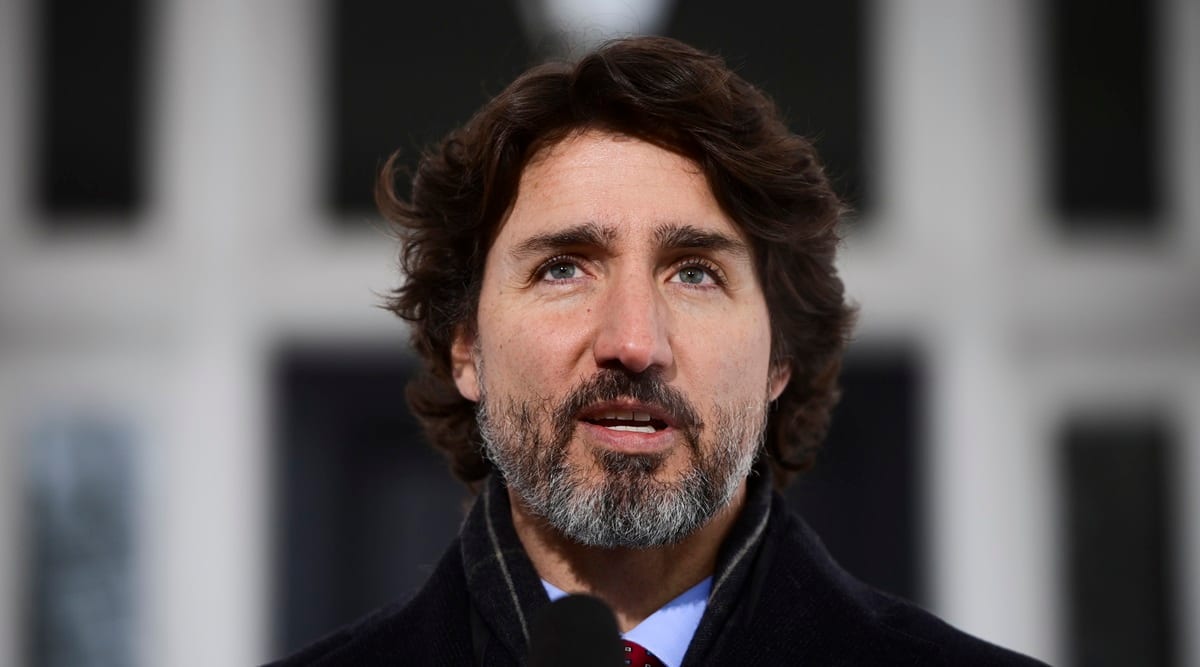