One person was killed and seven others injured when a building collapsed at Razzak chawl in Behrampada, Bandra East, early on Monday.

Local MLA Zeeshan Siddique said the incident happened at around 1.30 am. The deceased hailed from Bihar. Of those injured, a lady had to get stitches on her head while the rest had minor injuries. There was a lot of debris and Brihanmumbai Municipal Corporation staffers were brought in to clear the area, Siddique added.

The fire brigade team that had reached the spot to rescue the people said nearly 11 persons were saved and all of them were sent to Bhabha hospital in Bandra West.

Siddique said that rescue operations were still on. 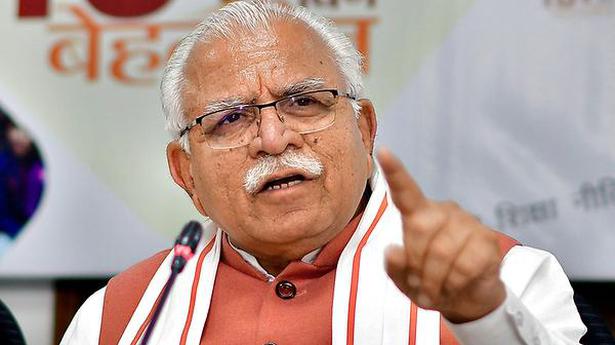