The Shree Rajput Karni Sena has turned its attention towards the upcoming Akshay Kumar’s “Prithviraj” and is demanding that the title be changed. The organisation says it wants the title of the Yash Raj Films historical drama to reflect the greatness of the last Hindu emperor Prithviraj Chauhan. Just naming it “Prithviraj” does “injustice with his glory”, it said, while warning of protests.

Filmmaker Surjeet Singh Rathore, who is the president of the Youth Wing of the Karni Sena, has put three conditions for the film, which include ‘screening of the film before its release’, ‘the film be shown to the Rajput society’, and the ‘title of the film to have the full name — Veer Yoddha Samrat Prithviraj Chauhan’.

Sharing clippings of news articles on his Instagram page, Rathore wrote in Hindi that the organisation respects Akshay Kumar. He added that producer Aditya Chopra should respect the last ‘Hindu Samrat’ and use his name with due respect.

However, this is not the first time that the organisation has taken umbrage over movies. Here’s a list of a few such movies that have raised the hackles of the Karni Sena.

In 2017, Bhansali”s “Padmavati” attracted a major controversy with the Karni Sena claiming that the director portrays a Rajput queen in a negative light. The movie’s sets were vandalised and Bhansali was assaulted during the shooting of the movie. At one point, actor Deepika Padukone faced threats to her life with a bounty being put on her head following a rumour that the film depicted a love scene between Padmavati and Allauddin Khilji. The director made strenuous efforts to deny the rumour. The film finally released in January 2018 with the changed title of “Padmaavat”.

Maharashtra Karni Sena chief Ajay Sengar objected to Amazon Prime’s web series Tandav. Sengar mentioned that anyone who would slit the tongue of those insulting Hindu gods will be given a reward of Rs 1 crore. At the centre of the row was a scene with Mohd Zeeshan Ayyub, in the role of college student Shiva, playing the Hindu god Mahadev in a theatre production.

The makers of the film were served with a legal notice from Karni Sena. In their notice, the Sena claimed that the title of the movie is “derogatory and offensive” to Goddess Laxmi and was sending a “wrong message” to the society towards the “ideology, customs, gods and goddesses of Hindu religion”. The Hindu Sena had even written a letter to Information and Broadcasting Minister Prakash Javadekar demanding appropriate action be taken against the team involved in the making of the film. Therefore, the makers had to change the title from Laxmmi Bomb to Laxmii. 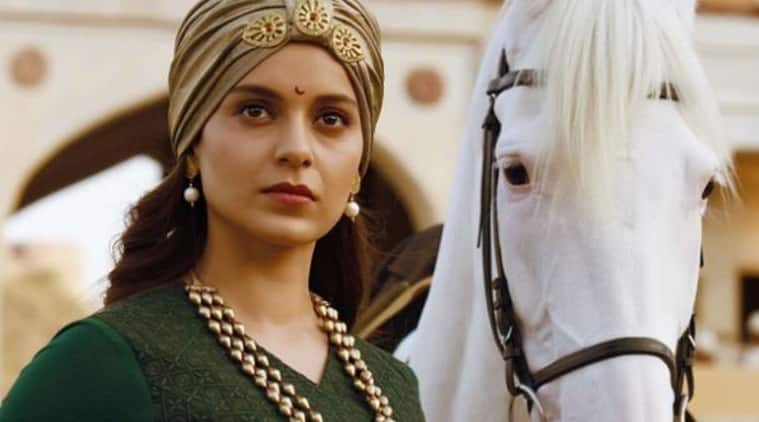 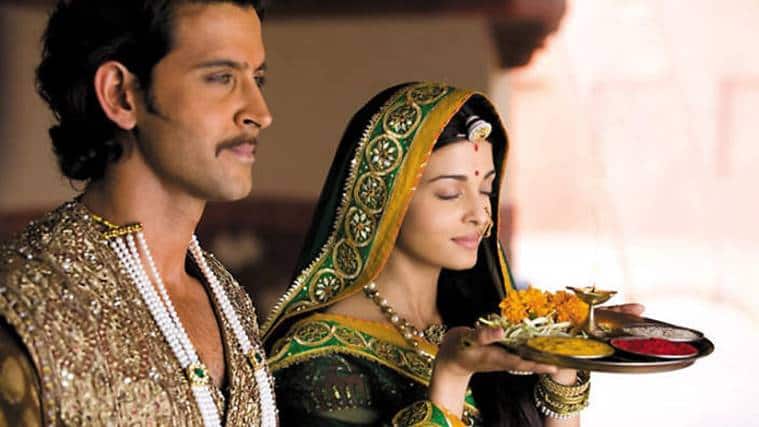 In 2008, the organisation shot to fame, after it protested against Ashutosh Gowarikar’s film Jodha Akbar. The protests had turned so widespread that no cinema hall agreed to release the film and ultimately Jodha Akbar was not released in Rajasthan. The outfit had alleged that there was ‘blatant distortion of history’ in the film and that Jodha was not Akbar’s wife.

Karni Sena activists in Udaipur burnt posters of Salman Khan over his film Veer. They claimed that a few scenes in the film maligned their community. They even vandalised some cinema halls which were running the film.

Apart from this, in 2013, the organisation had tried to sabotage the Congress’ ‘Chintan Shivir’ and confront AICC president Sonia Gandhi over the issue of reservations. In 2014, the group disrupted filmmaker Ekta Kapoor’s session at the Jaipur Literature Festival because of her TV serial Jodha Akbar. A few days later, the group allegedly attacked journalists at the Jaipur office of Zee News to register their protest against Zee TV which was airing the serial.

Only one of three strains of B.1.617 COVID-19 variant first detected in India now a "variant of concern," says WHO

For Many Workers, Change in Mask Policy Is a Nightmare

Mechanised boat operators to postpone fishing by one week