A woman in her early forties sat in a chair outside the Indirapuram gurdwara, holding her mask connected to an oxygen cylinder. As she struggled to breathe, two members of her family rubbed her back. “Ma, open your eyes. Breathe. You will be fine,” her son said. After a while, the woman collapsed. As the family took her away in a car, a gurdwara volunteer murmured, “Waheguru”.

The “oxygen langar” at the gurdwara was set up two weeks ago by Khalsa Help International and Gurdwara Sri Guru Singh Sabha. Beds, with oxygen cylinders, concentrators, and masks, have been laid out in a large tent equipped with fans and coolers. There are also chairs, in case the beds are occupied.

“We have 25-30 beds at the gurdwara. More than 70 patients come here every day. We don’t say no to anyone,” said Gurpreet Singh Rummy, president of the gurdwara committee and founding member of Khalsa Help. “We have also received donations from some states. But it is difficult to get oxygen cylinders,” he added.

Most of those who come here are in desperate need of oxygen, but are unable to find a place in a hospital. Many wait at the gurdwara while their families look for a bed. Some patients return home as they begin to feel better, some others are unable to survive.

“The doors of our gurdwara are open to everyone. Many patients come when their SPO2 level has fallen considerably, and they are at a critical stage. Patients are free to use the oxygen supply until they feel better. By God’s grace, we have adequate supply of oxygen, but even then we are unable to save some patients,” Rummy said.

For many like Amit (47), a resident of Loni, the oxygen langar at the gurdwara has been a lifesaver. He spoke of how his father, Ved Prakash (75), had developed a high fever and complained of breathlessness on Saturday. The family had taken him to at least six hospitals, but had been forced to bring him back home after failing to find a bed. “We started his treatment at home. We tried to get a Covid test done, but failed. Three days ago, my father’s oxygen level dropped to 60%, and we took him to a private hospital in Noida,” said Amit, who works with a private firm in Gurgaon.

On Wednesday, the private hospital discharged Amit’s father. On Thursday morning, his oxygen level dropped again. This time, the family brought him to the gurdwara. “We were sceptical because the beds are in the open under a tent; there is no AC or medical equipment… But I was wrong. My father is recovering… His oxygen level is now 75%. He still has difficulty breathing but he is able to eat and talk now. Volunteers give him food and medicines on time. We have got him tested for Covid here, and are awaiting the result,” Amit said.

Officials said despite the availability of oxygen, at least 10 patients face severe complications at the langar every day on average. Volunteers at the gurdwara said many patients are brought when they are already critical, in need of ventilator support. When some severely ill patients stop responding, they are rushed to one of the four Covid hospitals in Indirapuram for last-minute efforts at resuscitation.

On the blocked road outside the gurdwara, on which the tent has been erected, patients sit in chairs, wearing masks with nozzles connected to oxygen cylinders. Recently, the gurdwara also set up a central oxygen supply system, like in hospitals.

“We source cylinders from Haridwar, Haryana, and other places. We send our vehicle wherever we need to. Our effort is to not refuse anyone. A lot of people are doing sewa as well. Our first priority is to save lives. Once a patient arrives, it takes less than a minute to set the supply up,” Rummy said.

Laxmi (50), a resident of Sangam Vihar, brought her mother-in-law Rajkumari (70) to the langar after she saw a post on Facebook about the services.

Rajkumari, who lives with her four sons in Delhi, lost her elder daughter, Sumita (47), to Covid-related complications in Aligarh last week after the family failed to get her a hospital bed. “Her (Rajkumari’s) oxygen level crashed to 35% on Wednesday night… She was having seizures, vomiting… Around 4 am (on Thursday), we came here. It’s been seven hours, and her oxygen level is 51% now. We had lost all hope… but the people here helped us,” Laxmi said.

Gurdwara staff — mostly volunteers from the NCR — help unload cylinders, seat patients and keep track of the oxygen stock. The gurdwara has four ambulances and a hearse van, and offers its services for free. 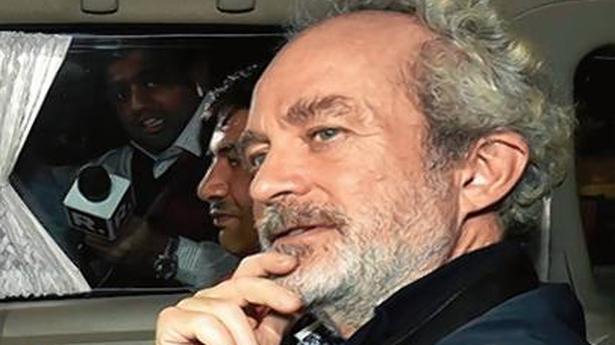 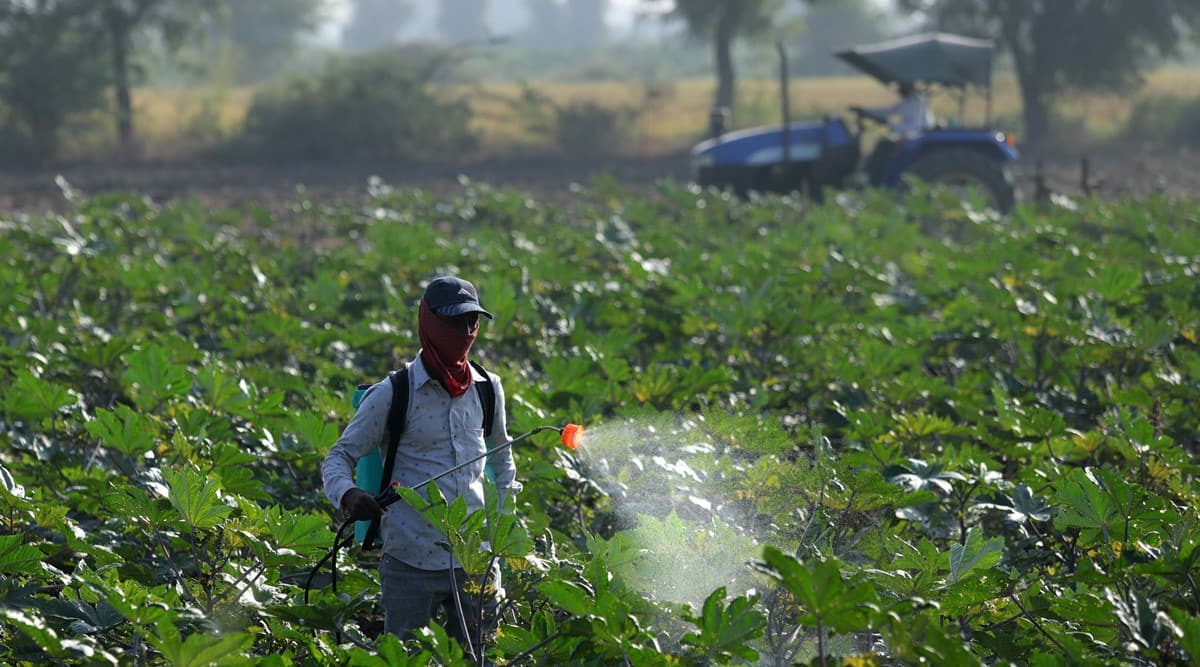