It’s one of the biggest days on the soccer calendar. Even bigger than the Super Bowl.

Manchester City will face Chelsea in an all-English UEFA Champions League final on Saturday afternoon with the winner being crowned as the best team in Europe. The trophy is the holy grail for reigning English champs Manchester City, who have been building for years toward this first appearance in the final. Meanwhile, Chelsea will like their chances of winning their second Champions League title after their two recent wins over Manchester City.

Either way, an American will be hoisting the trophy this afternoon as U.S. men’s national team stars Christian Pulisic (Chelsea) and Zack Steffen (Manchester City) look to become the first male American players to feature in a Champions League final. Both start the game from the bench,

Sporting News is tracking the match with live updates, news and highlights as they happen. Follow below for complete results from the 2021 UEFA Champions League final.

10th min: End-to-end stuff here. Timo Werner whiffs on a cross in the box on one end. Sterling sends a cross right through the Chelsea box but doesn’t find a teammate.

1st min: We’re underway! Great to have fans in the stadium.

Fair play to #mcfc #cfc fans, whipping up a fantastic atmosphere. Estadio do Dragao only third full because of Covid restrictions but sounds far fuller. #UCLFinal

2:30 p.m. ET: Here’s what Tuchel said about leaving Pulisic out: “Tough choice to leave him out, but very strong from the bench.”

2 p.m. ET: If this goes badly for ManCity today, we know what everyone will be talking about.

1:56 p.m. ET: Most important appearance of the day right there.

1:49 p.m. ET: Bummer for USMNT fans. But Pulisic will be on eventually.

For the past week in the US, the Champions League final has been billed in large part as Pulisic v Steffen. Both are on the bench.

First off let me tell you, IT’S A BEAUTIFUL DAY FOR SOCCER 🤌🤌

Went on a quick jog around Porto. Let me tell you this: there’s A LOT OF LOVE FOR PULISIC from Chelsea fans. Mixed opinions on whether he starts though. Check it out on @UCLonCBSSports’ IG stories. pic.twitter.com/FqS14ipCgx

The starting lineups are out. Christian Pulisic and Zack Steffen will start on the bench:

How to watch the Champions League final in USA

CBS and Univision/TUDN will provide English- and Spanish-language coverage of the 2021 UEFA Champions League final with pregame coverage starting at 1:30 p.m. ET on both networks.

Both networks are available to stream via fuboTV as part of a 7-day free trial. 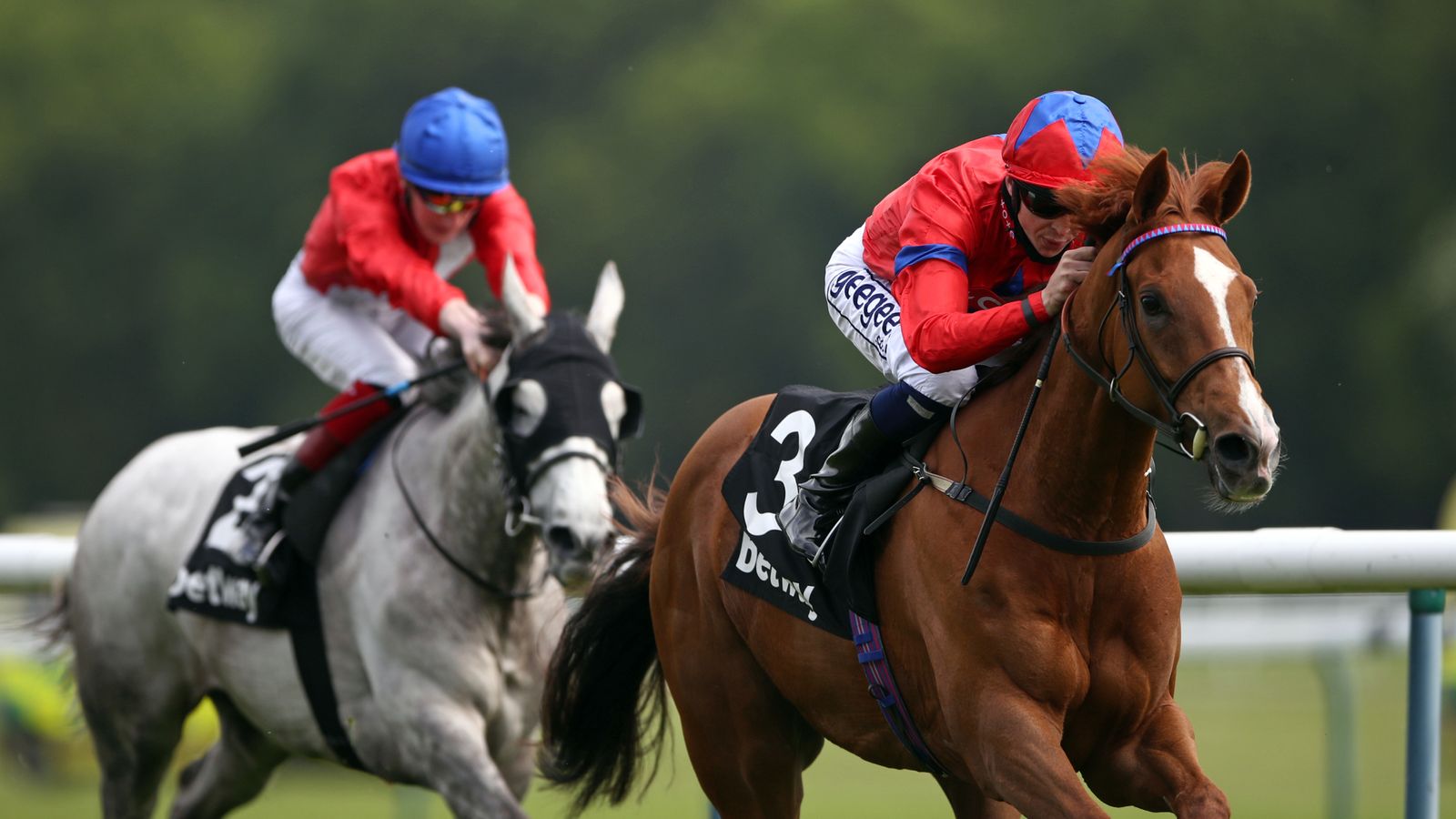