By Nandita Bose and Sofia Menchu

WASHINGTON (Reuters) – Vice President Kamala Harris unveiled an additional $310 million in U.S. aid to Central America after a virtual meeting with Guatemalan President Alejandro Giammattei on Monday, as the two countries agreed to work together to control migration.

“We want to work with you … in a way that will bring hope to the people of Guatemala, that there will be an opportunity for them if they stay at home,” Harris said, adding she would visit the region in June.

In a statement, her office said the funds would come from USAID, along with the Departments of State, Defense and Agriculture.

Back-to-back hurricanes and the economic impact of the pandemic in 2020 have increased the number of people facing hunger this year in Guatemala, Honduras and El Salvador to 7.8 million, according to the World Food Programme.

Following the Harris-Giammattei meeting, Guatemalan Foreign Minister Pedro Brolo told a news conference that Guatemala and the United States agreed “to establish a new joint border protection task force,” including a small number of officials from the U.S. Department of Homeland Security.

He said about 16 DHS officials would initially travel to Guatemala to train local officials in strengthening border infrastructure.

Under former U.S. President Donald Trump, a small group of DHS officials also operated in Guatemala for a time.

Brolo said Harris also spoke of helping build centers for deportees and beefing up security at Guatemala’s ports. Guatemala will send a team to the United States to help reunify unaccompanied Guatemalan minors with their parents, he said

Brolo laid some of the blame for increased migration on Biden, saying people smugglers used expectations of “greater benefits” for migrants that emerged with the arrival of the new U.S. administration to persuade more people to travel.

Monday’s meeting was Harris’ second conversation with Guatemala’s leader in less than a month – a sign of the best opportunity she has to build a partnership in the region. She said she plans to visit Guatemala in June.

Harris has yet to speak with the leaders of Honduras and El Salvador.

Giammattei said Guatemala was looking forward to her visit but wants to reach an agreement on issues before she travels.

“I believe that we should build a road map between governments … so that we can reach an agreement… (and) can work on this very hard road that we have ahead of us,” he said.

Challenges surfaced during their first call, when Giammattei asked Harris about the possibility of purchasing COVID-19 vaccines, officials told Reuters. The question was not included in the U.S. readout of the call.

On April 5, Guatemala said it was purchasing 16 million Russian Sputnik V vaccines to inoculate about half the country’s population.

Harris’ office did not comment on the issue, but an administration official said it was not politically tenable to assure vaccine supplies to other countries before inoculating every American.

Other problems have also emerged. Guatemalan lawmakers recently refused to swear in a corruption-fighting judge, Constitutional Court President Gloria Porras, whom U.S. officials had seen as key to the country’s fight against graft.

Hours before the call with Giammattei, the United States and the UK imposed sanctions on a member of Guatemala’s Congress over alleged corruption.

Harris will participate in a virtual roundtable with representatives from Guatemalan community based-organizations on Tuesday.

Homeland Security Will Assess How It Identifies Extremism in Its Ranks

13 All-Black Outfit Ideas for Every Type of Style 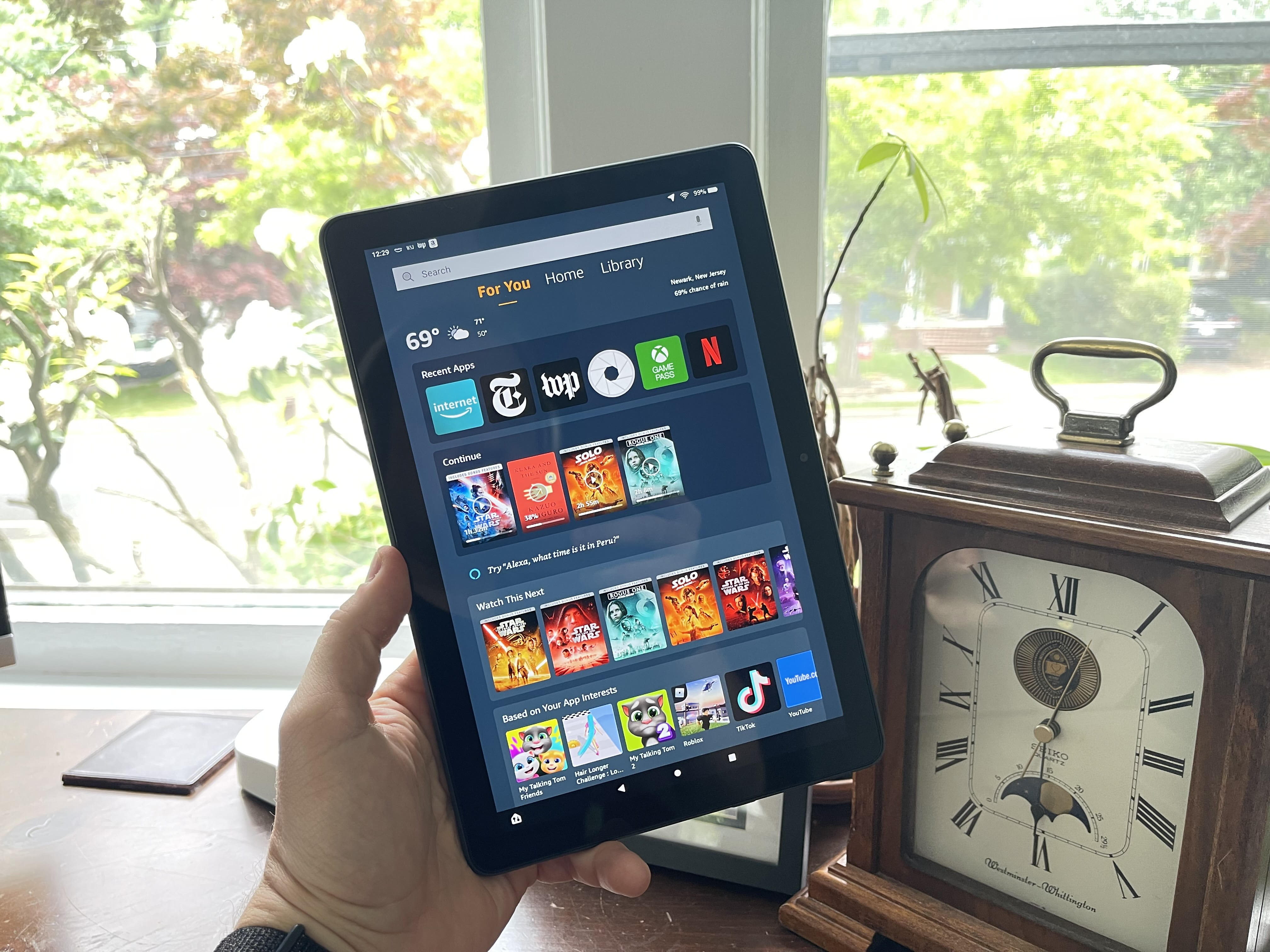 A good and affordable tablet 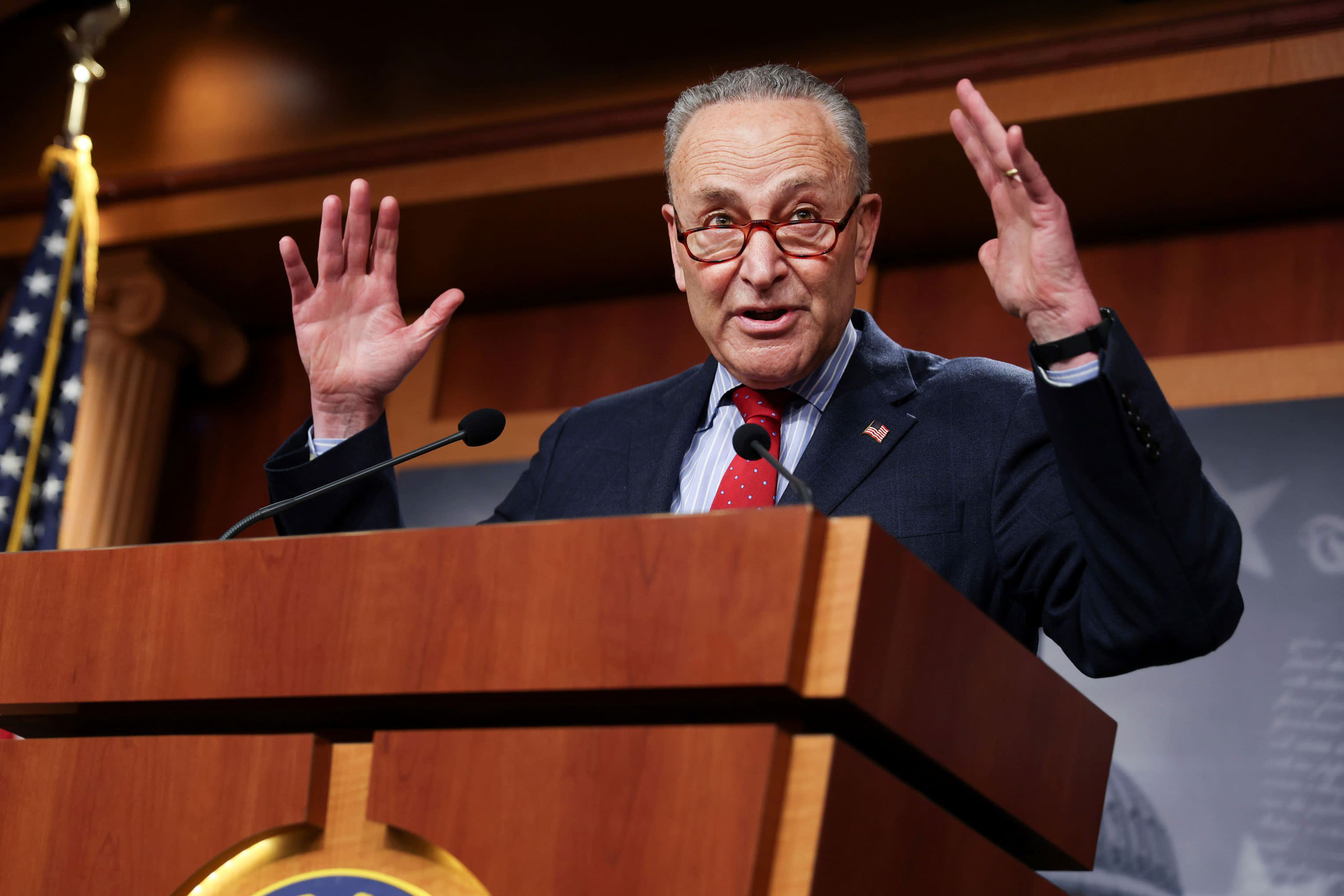 Schumer says Senate Democrats will work on bill in June

Bitcoin Volume Surges Over $300 Million in Paypal By CoinQuora