Given these statistics, you might expect that the record for longest life span would be increasing, too. Yet nearly a quarter-century after Calment’s death, no one is known to have matched, let alone surpassed, her 122 years. The closest was an American named Sarah Knauss, who died at age 119, two years after Calment. The oldest living person is Kane Tanaka, 118, who resides in Fukuoka, Japan. Very few people make it past 115. (A few researchers have even questioned whether Calment really lived as long as she claimed, though most accept her record as legitimate based on the weight of biographical evidence.)

As the global population approaches eight billion, and science discovers increasingly promising ways to slow or reverse aging in the lab, the question of human longevity’s potential limits is more urgent than ever. When their work is examined closely, it’s clear that longevity scientists hold a wide range of nuanced perspectives on the future of humanity. Historically, however — and somewhat flippantly, according to many researchers — their outlooks have been divided into two broad camps, which some journalists and researchers call the pessimists and the optimists. Those in the first group view life span as a candle wick that can burn for only so long. They generally think that we are rapidly approaching, or have already reached, a ceiling on life span, and that we will not witness anyone older than Calment anytime soon.

In contrast, the optimists see life span as a supremely, maybe even infinitely elastic band. They anticipate considerable gains in life expectancy around the world, increasing numbers of extraordinarily long-lived people — and eventually, supercentenarians who outlive Calment, pushing the record to 125, 150, 200 and beyond. Though unresolved, the long-running debate has already inspired a much deeper understanding of what defines and constrains life span — and of the interventions that may one day significantly extend it.

The theoretical limits on the length of a human life have vexed scientists and philosophers for thousands of years, but for most of history their discussions were largely based on musings and personal observations. In 1825, however, the British actuary Benjamin Gompertz published a new mathematical model of mortality, which demonstrated that the risk of death increased exponentially with age. Were that risk to continue accelerating throughout life, people would eventually reach a point at which they had essentially no chance of surviving to the next year. In other words, they would hit an effective limit on life span.

Instead, Gompertz observed that as people entered old age, the risk of death plateaued. “The limit to the possible duration of life is a subject not likely ever to be determined,” he wrote, “even should it exist.” Since then, using new data and more sophisticated mathematics, other scientists around the world have uncovered further evidence of accelerating death rates followed by mortality plateaus not only in humans but also in numerous other species, including rats, mice, shrimp, nematodes, fruit flies and beetles.

In 2016, an especially provocative study in the prestigious research journal Nature strongly implied that the authors had found the limit to the human life span. Jan Vijg, a geneticist at the Albert Einstein College of Medicine, and two colleagues analyzed decades’ worth of mortality data from several countries and concluded that although the highest reported age at death in these countries increased rapidly between the 1970s and 1990s, it had failed to rise since then, stagnating at an average of 114.9 years. Human life span, it seemed, had arrived at its limit. Although some individuals, like Jeanne Calment, might reach staggering ages, they were outliers, not indicators of a continual lengthening of life.

‘Could someone run a two-minute mile? No. The human body is incapable of moving that fast based on anatomical limitations.’

How Data Is Changing the Way Offices Are Run 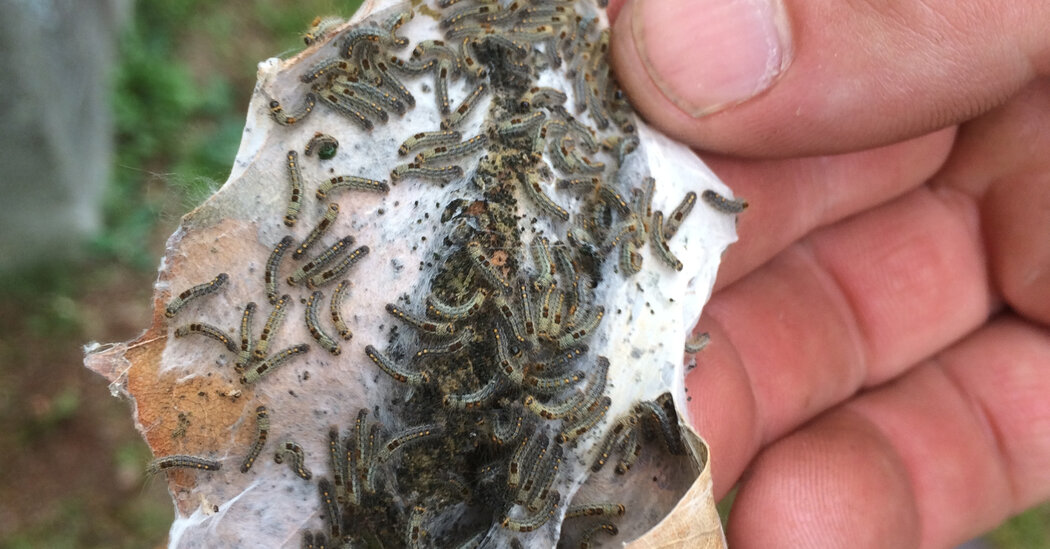 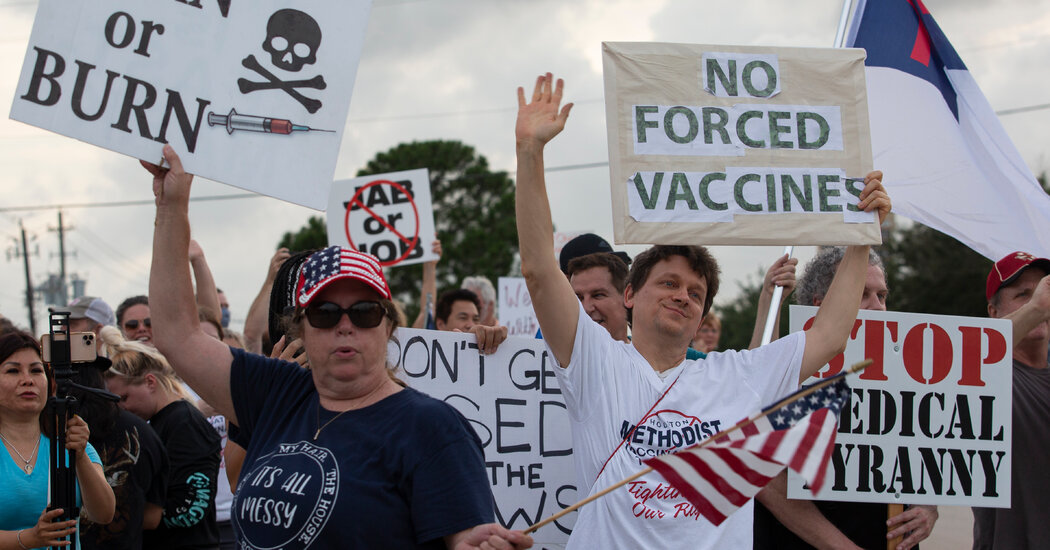 The Big Number: HIV infections have dropped by 73 percent in the past 40 years 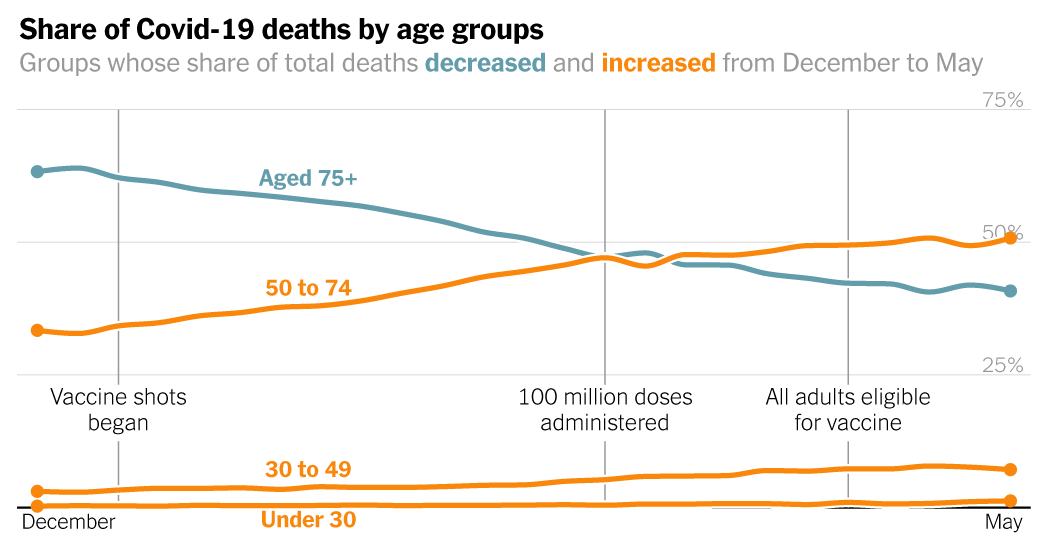 Which Groups Are Still Dying of Covid in the U.S.?