“We know that this is a deeply personal decision,” she added, “and I encourage people to talk to their doctors and their primary care providers to determine what is best for them and for their baby.”

Walensky explained that because the initial vaccine trials did not include pregnant women, there had been limited data on possible problems. As a result, different health authorities and professional medical groups had offered cautious, or even conflicting, guidance.

The CDC had previously suggested that pregnant women make their decisions in consultation with their doctors. The American College of Obstetricians and Gynecologists said coronavirus vaccines “should not be withheld from pregnant individuals” but stopped short of explicitly recommending the shots for that population.

In contrast, the World Health Organization had said that only pregnant women at a high risk of contracting the virus or of having severe covid-19 should be vaccinated.

But peer-reviewed data from several national surveillance systems presented in early March and published in the New England Journal of Medicine on Wednesday supported an optimistic outlook, even as researchers urged further study.

The information on thousands of pregnant women taken from the CDC’s Safe App and the Safe Pregnancy Registry, as well as the vaccine adverse event reporting system, between Dec. 14 and Feb. 28. showed they experienced side effects similar to those observed in the rest of the population — mostly minor things symptoms such as pain at the injection site, headaches, chills and fever. Pregnant women did not report having severe reactions more frequently than those who were not pregnant, except for nausea and vomiting, which were reported slightly more frequently among pregnant women after the second dose, the study found.

The latest poll by the Kaiser Family Foundation showed the percentage of Americans willing to be vaccinated is growing, with 32 percent in March saying they had already received one shot and 30 percent saying they would get vaccinated as soon they could. About 13 percent, however, said they still definitely would not get a shot, and the most common reason stated was that the vaccines are too new and that there is no information about long-term side effects.

The two most popular vaccines in the United States, made by Pfizer-BioNTech and Moderna, had also been the subject of concern and false rumors because they use a new technology known as messenger RNA.

Ethereum, SOL, BSC These Are The Winners Of The “Ecosystems Wars” 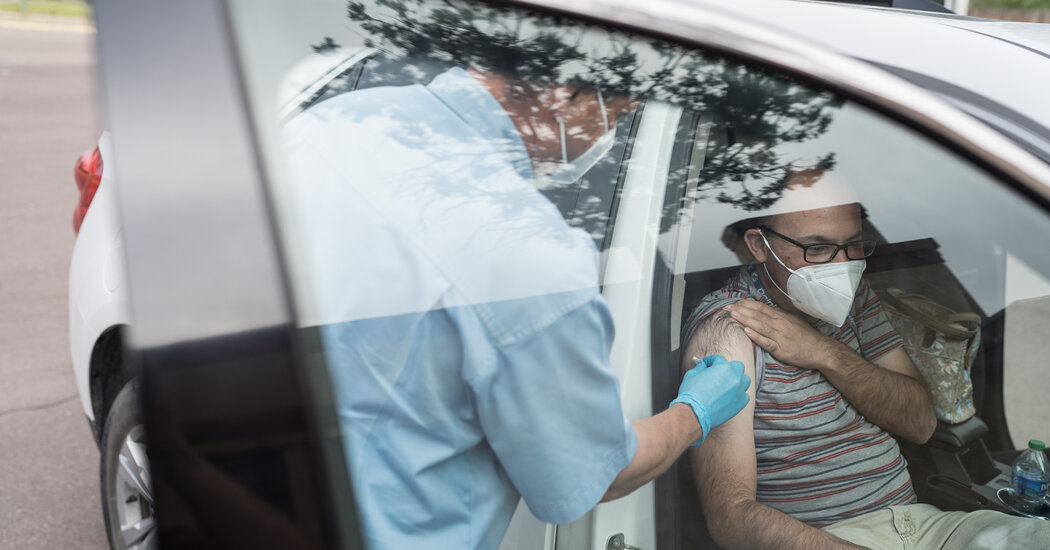 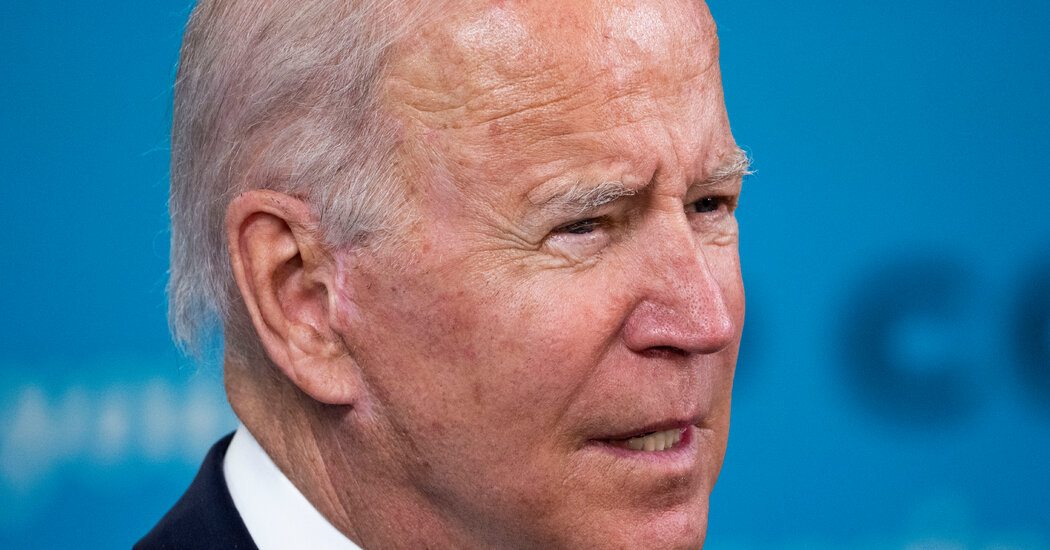 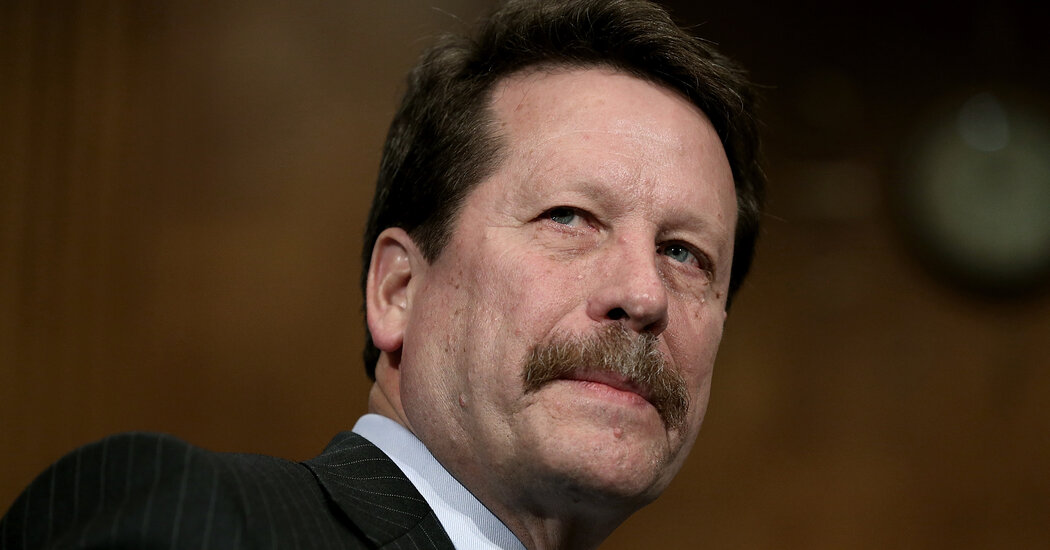 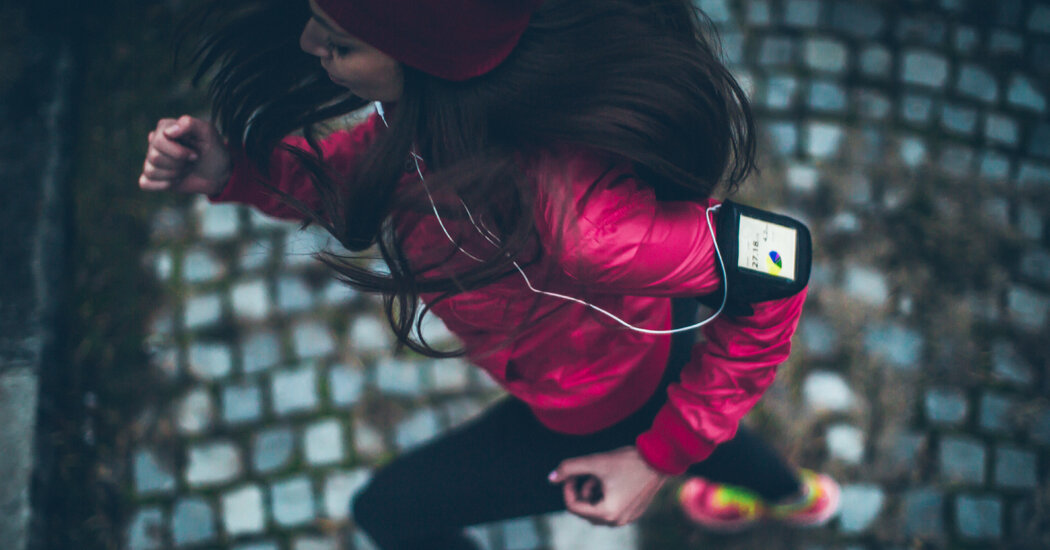 Make Running Easier By Focusing on Sights, Sounds Around You, Study Says