The abrupt decision March 9 to discard eligibility requirements in Alaska — making it the first state to do so — illustrates how quickly access is expanding throughout the country, and some of the reasons. Chief among them is a lack of demand for the shots, as vaccine scarcity gives way to vaccine hesitancy, or even outright resistance in some communities.

Health officials said vaccine misinformation metastasizing online plays a role in that resistance and is adding to their sense of urgency about the pace of vaccinations. “It felt like we were in a race against not only the virus and the variants, but also misinformation,” Zink said.

Moves to simplify eligibility and expand access are signs of success, experts said. But as supply becomes more abundant, “vaccine hesitancy becomes all the more apparent,” said Katherine Poehling, a professor of pediatrics at the Wake Forest School of Medicine and a member of the panel that advises the government about how vaccines should be used.

Mississippi on Tuesday joined Alaska in making the vaccines available to all residents 16 and older. A number of individual counties, from the desert floor of Arizona to the coastal plains of North Carolina, have also beckoned everyone to make appointments.

Other states are opening eligibility more gradually, including Maryland, where officials said Thursday those 60 and older would become eligible next week — the first in a series of steps that will lead to widespread access by April 27. That is within the May 1 deadline President Biden set last week for states to qualify all adults. On Friday, the nation will surpass the president’s goal of administering 100 million shots in his first 100 days — more than 40 days ahead of schedule — in a sign that inoculations have accelerated rapidly.

Places like Mississippi that have already scrapped their eligibility rules offer the rest of the country a glimpse of the future. Some residents are thrilled to have the chance to be inoculated. “I wasn’t expecting to be able to get the vaccine for at least another few weeks,” said Emily Hillhouse of Brandon, Miss., who signed up on Tuesday, the day after her 24th birthday. “It was kind of like a late birthday present.”

But many other people are holding back, spotlighting challenges likely to face the rest of the country related to equity, access and trust that could complicate the quest to reach the high levels of immunity needed to stop the virus’s spread.

Mississippi’s top health officer, Thomas Dobbs, acknowledged as much in assessing whether the state had provided for its most vulnerable residents before moving onto others. “Am I confident that we’re where we need to be? Of course not,” he told reporters this week. “We’ve got a long way to go.”

Nirav Shah, director of Maine’s Center for Disease Control and Prevention, said he has been hearing from colleagues across the country that they are starting to see appointments go unfilled. “When they opened up and released doses, they are not being snapped up in 10 minutes like they were a month ago,” he said.

“This I take as the very earliest sign that we are shifting from urgency to hesitancy,” said Shah, who is also president of the Association of State and Territorial Health Officials. “What I think we are uncovering is a little more baseline reticence as we move into the younger populations.”

Still, Shah cautioned against conflating lack of demand with hesitancy. Many people may simply not feel the same degree of urgency, he said. People who have had the opportunity to get vaccinated but have not done so fall along a spectrum, including some who are uninformed, some who are misinformed and some who just haven’t gotten around to it.

From desert floor to coastal plains

Arizona’s Gila County and Craven County, N.C., are on opposite ends of the country. But they share certain features, in addition to being among the first places to do away with vaccine eligibility requirements. They’re mostly rural and overwhelmingly Republican. They’re also home to communities of color that make up about a fifth of the population, or more, but account for a smaller share of vaccinations.

Polling suggests rural residents and Republicans are among the least likely to get in line for a coronavirus vaccine. A recent NPR-PBS NewsHour-Marist survey found White Republicans were more hesitant than any other subset of the population. Republican men were especially disinclined, with 49 percent saying they don’t plan to get vaccinated. And rural residents were less interested than those living in cities, small towns or suburban communities.

How many residents of Gila and Craven counties share such sentiments is still unknown, said officials there. But the removal of eligibility restrictions in these communities provided only a short-term boost to demand for the vaccines. After a week to 10 days of heightened interest, appointments again began going unclaimed, officials said.

In these counties and elsewhere, there are signs that soft demand may relate as much to barriers to access as to lack of interest.

In Mississippi, for instance, just 57 percent of residents 65 and over have received at least one dose — lower than the figure nationwide, which stands at nearly 65 percent, according to data from the Centers for Disease Control and Prevention. Racial disparities are also stark. While Black people make up 38 percent of Mississippi’s population, they account for just 27 percent of vaccinations.

Scott Harrelson, director of Craven County’s health department, said he was even more concerned about the Latino and refugee communities, which are less established in the coastal county than other racial and ethnic groups. Some of these residents labor in nearby chicken-processing plants, he said, and county officials are working with employers to raise awareness about sign-up opportunities.

Even with a simpler protocol, though, O’Driscoll says he worries young people will not step forward. “Among 18- and 19-year-olds, not many have chosen to receive the vaccine at all,” he said. Soon, the county will begin sharing some of its surplus doses with neighboring Pinal County.

Hesitancy was expected in many of these places. A Gila County survey conducted last year found as many as 50 percent of residents were planning to pass on a vaccine, O’Driscoll said. But county leaders have not yet identified the reasons for their reluctance, for the simple reason that such individuals aren’t showing up at vaccination clinics. Recent federal funding, he said, will help the county be more proactive in communicating the benefits of the vaccines.

‘We’re in this together’

The good news is that health officials say they believe it will be easier to target hard-to-reach populations without eligibility restrictions. Emissaries to religious congregations in Craven County should not be expected to make distinctions between someone age 64 and someone age 65, Harrelson said.

The thinking in Alaska is similar. “We as humans function as families and communities, not as tiered risk-level groups,” said Zink, the chief medical officer.

The state’s Pacific Islander community, she said, was especially adamant about not partaking in vaccine clinics that catered only to certain age groups. “They were very clear: We’re in this together,” she said.

With immediate demand mostly met, Zink said, the state is doing more targeted outreach — going to schools, for example, and offering shots to teachers where they work, rather than expecting them to show up at other sites. The time state health officials used to spend thinking about matching vaccine demand to supply is now devoted to building vaccine confidence, she said.

A recent survey, the results of which will soon be published on the state’s website, found younger men, especially Republican men, were less interested in being vaccinated than other groups, Zink said. The state’s large Russian Orthodox community, she said, also “tends to have very low interest in vaccines.”

“The more friends and co-workers who get it, across age groups, the more trust there will be,” she said.

Everything you need to know about the UFC IPO news 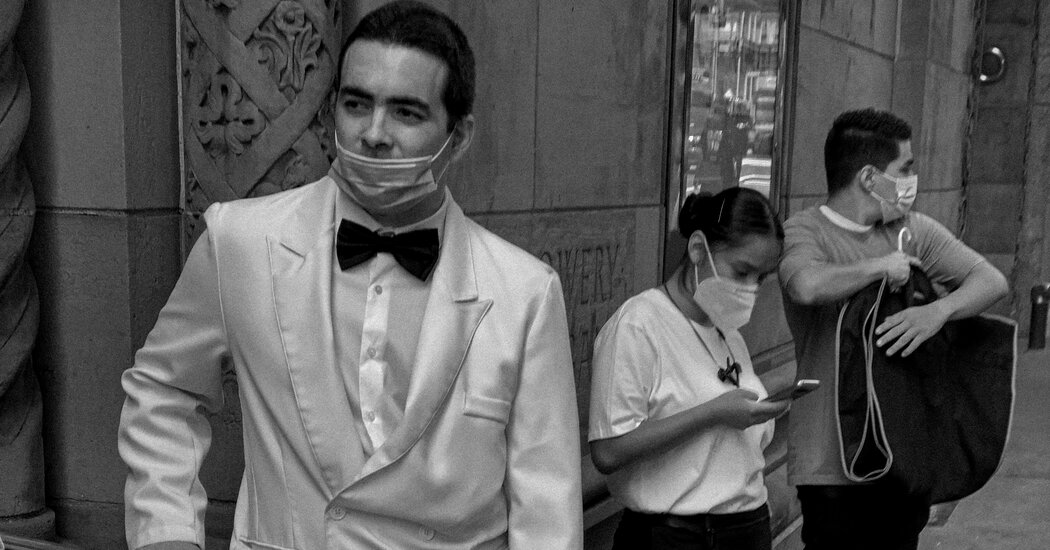 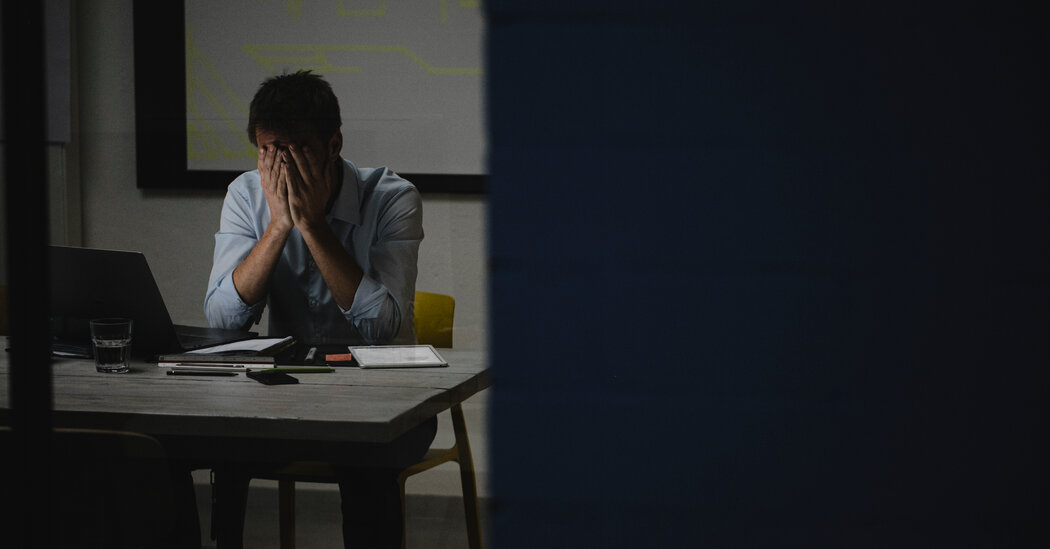