His responsibilities will include running outreach to states and other jurisdictions as they strive to close yawning racial gaps that have opened up in early immunization data, as well as coordinating with retail pharmacies and community health centers, which are cornerstones of the Biden administration’s efforts to bring shots to vulnerable communities buffeted most severely by the coronavirus.

Daskalakis, who did not immediately respond to a request for comment, will be the main CDC liaison to the White House team focused on these issues. Chief among them is Marcella Nunez-Smith, a former associate dean for health equity research at the Yale School of Medicine who is chairing the administration’s covid-19 health equity task force.

An activist, doctor and public health official at both the municipal and federal level, Daskalakis was most recently leading the CDC’s work on HIV prevention. He assumed that role last December, after six years at the New York City Department of Health and Mental Hygiene. He was the city’s deputy commissioner for disease control during the first nine months of the pandemic.

“We’re telling New Yorkers that they should assume that everyone has been exposed to covid-19,” he said in an interview in March of last year with The Washington Post.

The challenges he now faces in ensuring vaccine equity are immense.

They begin with a lack of data. Race and ethnicity data was missing for nearly half of all coronavirus vaccine recipients during the first month shots were available, federal researchers reported in February.

The CDC report showed that 63 percent of the nearly 13 million people vaccinated in that period were women, 55 percent were older than 50, and 60.4 percent were White. But race and ethnicity information was missing for about 48 percent of people who received at least one dose of the vaccine, though the data on gender and age was nearly complete.

“We must address these insufficient data points as an urgent priority,” Nunez-Smith said at the time.

Akilah Johnson contributed to this report.

Ramesh Kumar asks Yediyurappa to keep away from ‘band set’ 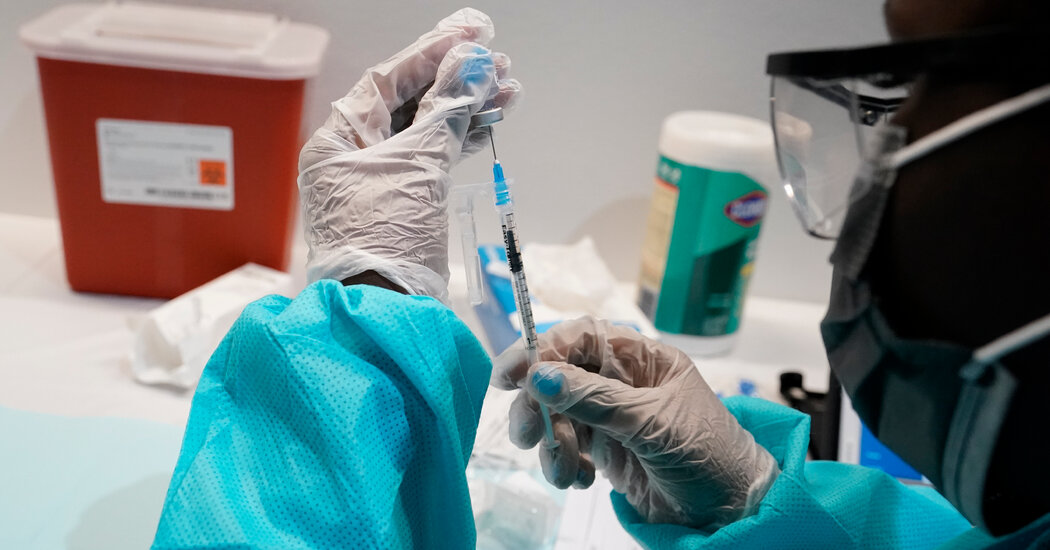 What to Know: Breakthrough Infections

The Big Number: 1.5 million children worldwide have lost a parent or primary caregiver due to covid-19 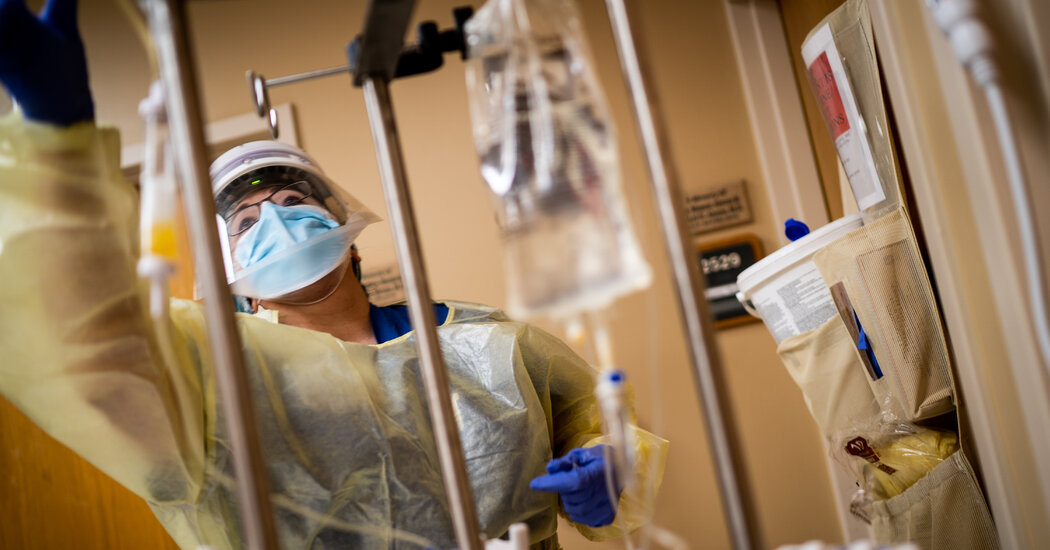 Doctors, nurses and other health groups call for mandatory vaccinations for all health workers